Facebook, Meta, TikTok, and Instagram are capable of tracking web interactions such as password and credit card entries, screenshots, searches, and clicks, when a user is in an in-app browser. the app, according to new research.

Part-time tech researcher and Google consultant Felix Krause showed in research published in a blog post last week, Meta got the ability to access a variety of data when one of its users opens the in-app browser for Instagram.

Instagram, claims Krause, is able to render links to external websites inside its browser, rather than Safari, which is built-in.

“This allows Instagram to monitor everything that happens on external websites, without the consent of the user, or the website provider,” Krause explains.

Krause claims that Instagram puts its JavaScript code into every website viewed, as well as when an ad is clicked.

“Even though the injected script currently does not, running custom scripts on third-party websites allows them to monitor all user interactions, such as every button and link typed, text selections, screenshots , along with all form inputs, such as passwords, addresses, and credit card numbers,” Krause writes.

Krause followed with another blog posted this week with research claiming to show that TikTok’s in-app browser is also capable of tracking all keyboard input, including “every press of any button, link, image, or other rendered component.”

The ability to engage in cross-host tracking is a big deal, writes Krause, because it can leave a user out of control over whether to allow their data to be tracked on third-party apps.

Apple, Google and Firefox are all working to prevent cross-host tracking, according to Krause.

“With web browsers and iOS adding more and more privacy controls into the hands of the user, it becomes clear why Instagram is interested in monitoring all web traffic from external websites,” Krause writes.

Meta, meanwhile, agreed to pay $90 million earlier this month to resolve claims that illegally tracking its users while they were on websites other than Facebook.

Are you worried that TikTok and Meta can track your data while using their built-in browsers? Let us know in the comments!

We tell you about the money you can claim EVERY WEEK! Subscribe to our free newsletter. 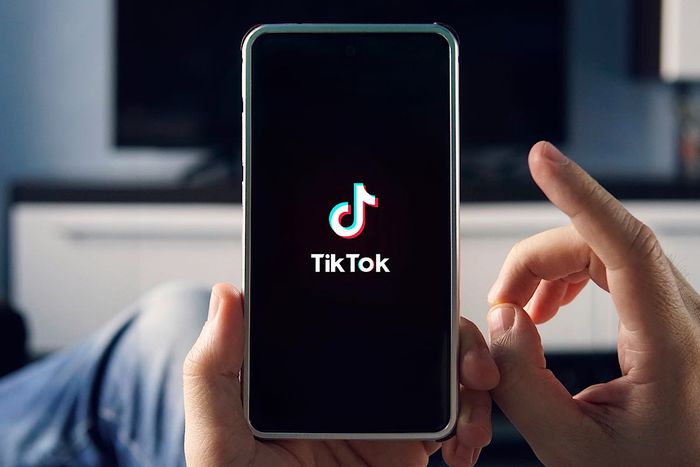